What is a Compromise Agreement and how can I use it? 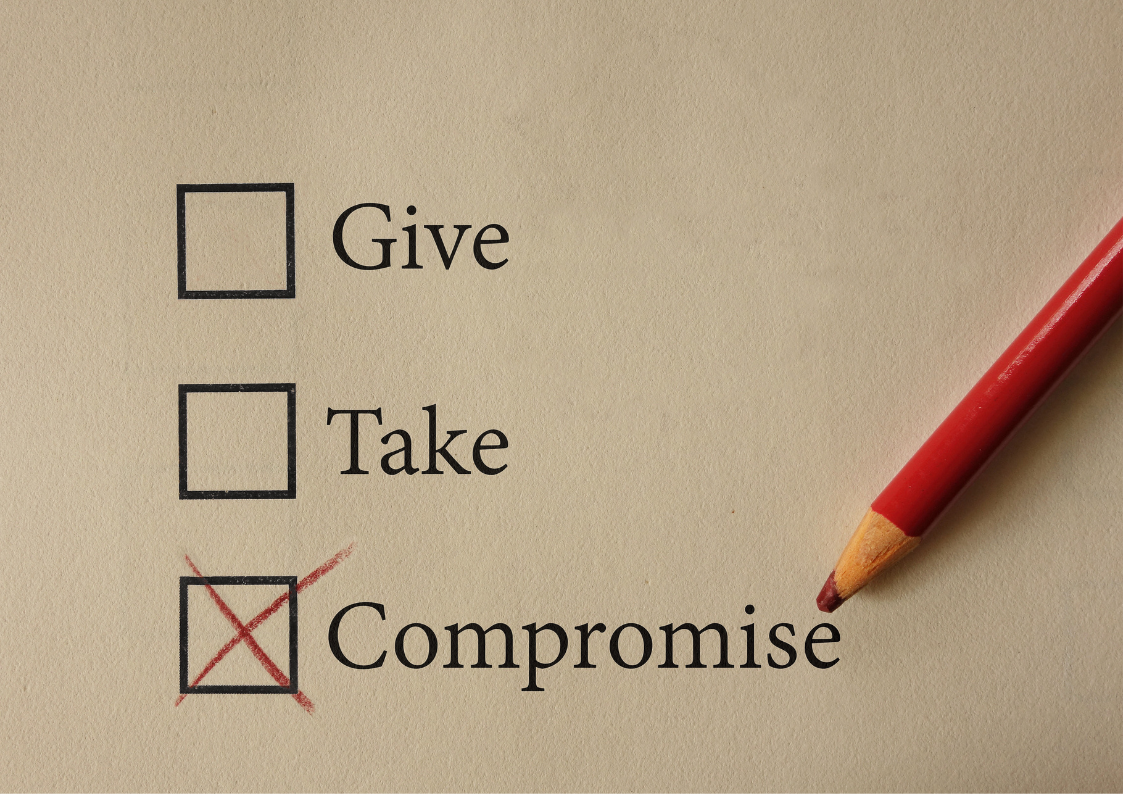 The term “Compromise Agreement” is one that many employers have heard of but are not always clear what is involved.

Used well, a compromise agreement – now actually called a Settlement Agreement – can provide a constructive way to bring a difficult employment issue to an end.

Essentially a Settlement Agreement is a written agreement under which an employee receives a consideration –  usually a lump sum payment – in exchange for agreeing that he or she will waive their rights to bring or pursue an employment claim against you as employer.

For example, they may waive statutory claims such as unfair dismissal, discrimination or entitlements to a redundancy payment.

(Some claims, such as personal injury and pension claims, cannot be waived)

Each agreement is specific and will be tailored to meet the facts and circumstances of the case.

However they are some key elements that apply to all Settlement agreements:

The advantage for the employer is that they are able to draw a line under an employee’s complaint or departure, where an employment relationship has broken down, and are protected from future claims.

The advantage for the employee is the financial sum, and often a quicker and less painful way to end the employment relationship. A Settlement Agreement will usually also include an agreed reference.

A breach of the settlement agreement can result in legal action in a court of law, so  it is important that both sides understand exactly what is involved.  We are happy to advise employers on settlement agreements to ensure a successful resolution.